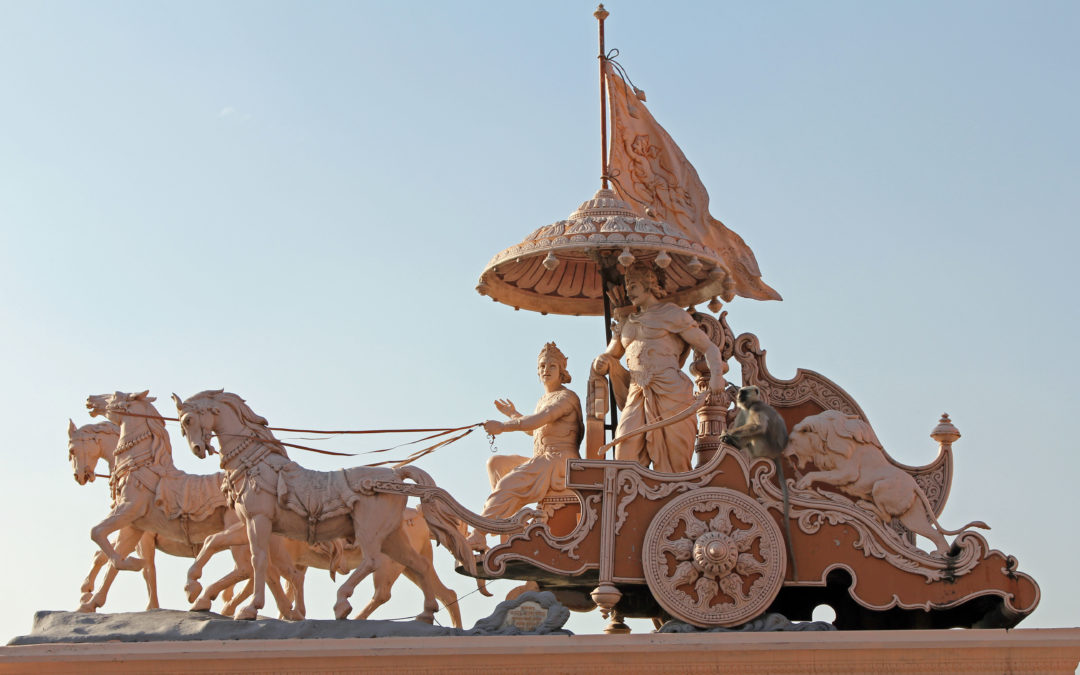 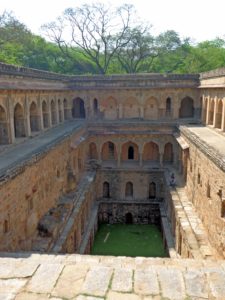 This paper was written with Jean-Joseph Boillot as the introduction to the Revue d’Economie Financière’s issue that we jointly coordinated on “The Indian financial system. Between openness and modernity”.  It argued that the Indian financial system needs a second wave of reforms. Those of the 1990s had freed the country’s financial resources from a very tight public control and modernized its banks, while India was rather successfully managing its gradual opening to the global financial system. However, all the articles included in this issue converge toward the same assessment: if the Indian economy has been resilient to the current crisis, it is largely due to the caution exercised by its regulators, notably the Reserve Bank of INdia, the linchpin of India’s management of  financial globalization, leading to several paradoxes that need to be addressed.