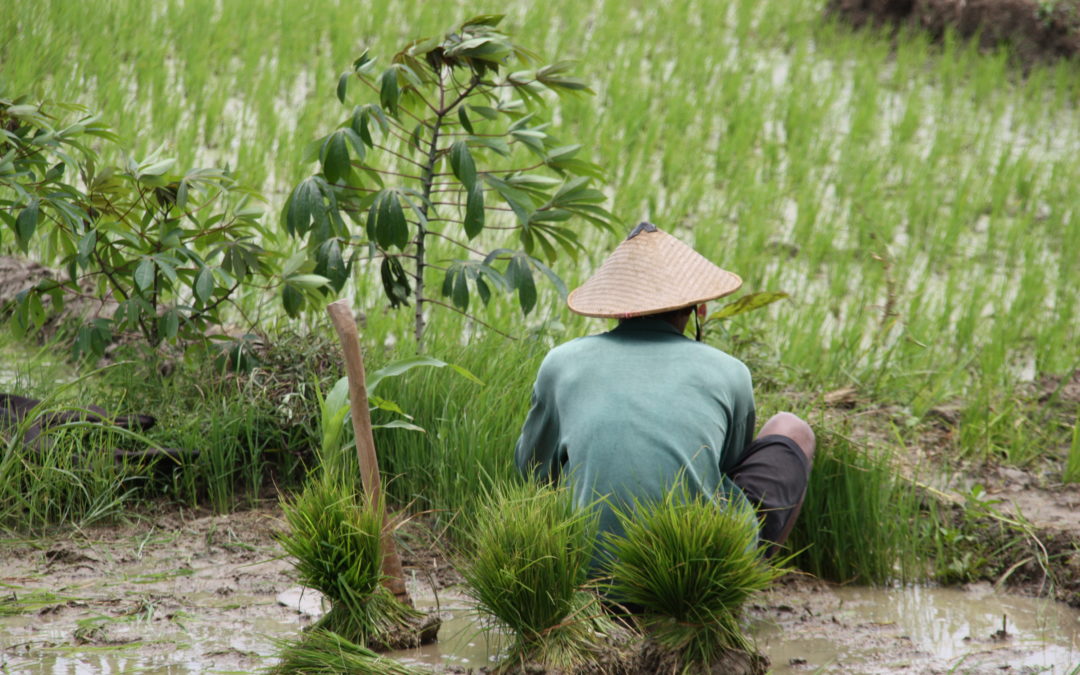 Re-defining ODA should not be seen as an arcane and primarily technical subject. It addresses the fundamentals of aid effectiveness as well as the role that governments can be expected to play. In our increasingly complex societies, public action, both national and international, should be mainly thought of in terms of incentivizing and coordinating behaviors. However, most aid “architecture” and practice is based on donors actually financing visible outputs, whether goods or services. At a time when the notion of “shared value” prompts us to revisit the concept of public-private partnerships, modernizing the definition of ODA can herald a sea-change in development effectiveness.

Why should ODA be redefined?

An important argument in favour of redefining official development assistance (ODA) is that its current definition, based on grants and concessional loans above a given degree of concessionality, somehow pre-determines the nature of what it should be used to finance. In other words, the instrument drives the content: grants and loans naturally call for concrete counterparts in the form of development projects elaborated in order to request such ODA support. This encourages donor governments in their natural tendency to think of themselves as direct and autonomous development actors and to feel accountable for that role. Such an instrumentally pre-determined approach to ODA presents substantial drawbacks. Given the political pressure to declare high figures for ODA, it discourages the use of taxpayer money for any non-ODA declarable instrument. Yet, current ODA-declarable instruments are not adequate to catalyse and attract other actors and potential funders. Expanding the range of declarable instruments toward more innovative development finance could help further mobilise market forces and private investments behind development objectives.

Enhancing risk-sharing between the private and the public sectors 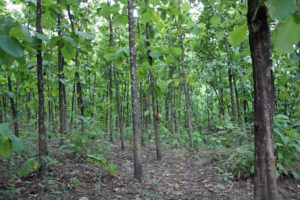 Some private decisions not to invest in developing countries may be informed by proper and well-documented risk analysis, in which case no compensatory public action is justified on economic grounds. Some, however, may be based on market failures; for instance, a lack of proper information, of contract enforcement mechanisms, of expected profitability due to insufficient complementary investments or of proper insurance mechanisms. In these instances, there is a strong case for using public money to create risk-sharing mechanisms between the private and the public sectors. The mission of the private sector is not to promote public goods, whether local or global; but the provision of such goods will often benefit from the technical and managerial savoir-faire, as well as the financial might, of the private sector. Creating opportunities for revisited “public-private partnerships” will have to rest on complex contractual relations that involve formulation and implementation challenges. Public money may help reconcile private profitability objectives with the additional costs involved in providing public goods benefits. In my view, risk mitigation is at the core of a modernised, reinvented role for ODA. Better risk analysis and coverage is likely to attract private investment and support local entrepreneurship. This is based on the underlying assumption that available market instruments and spontaneous private decisions do not allow for mitigating risks in an effective way, and that this results in under-investment. For example, farmers in poor developing countries may not be able to use their future crop, considered as too risky, as collateral and may as a result be too constrained financially to buy the fertilisers necessary to increase production. Offering a guarantee may help.

More generally, ODA should be used to provide insurance, guarantees, risk-sharing instruments, debt instruments with “counter-cyclical provisions” to smooth various external shocks (for example, diminution of the required debt service in years in which a shock affects the debtor’s capacity to pay), etc. There are market-based ways to account for the modernised use of ODA. Significant capacity development would be needed in development agencies to permit careful assessment of potential market failures, as well as careful risk and moral hazard management. Errors may be made along the way, but the promise of engaging new markets and private actors makes these efforts to modernise more than worthwhile.