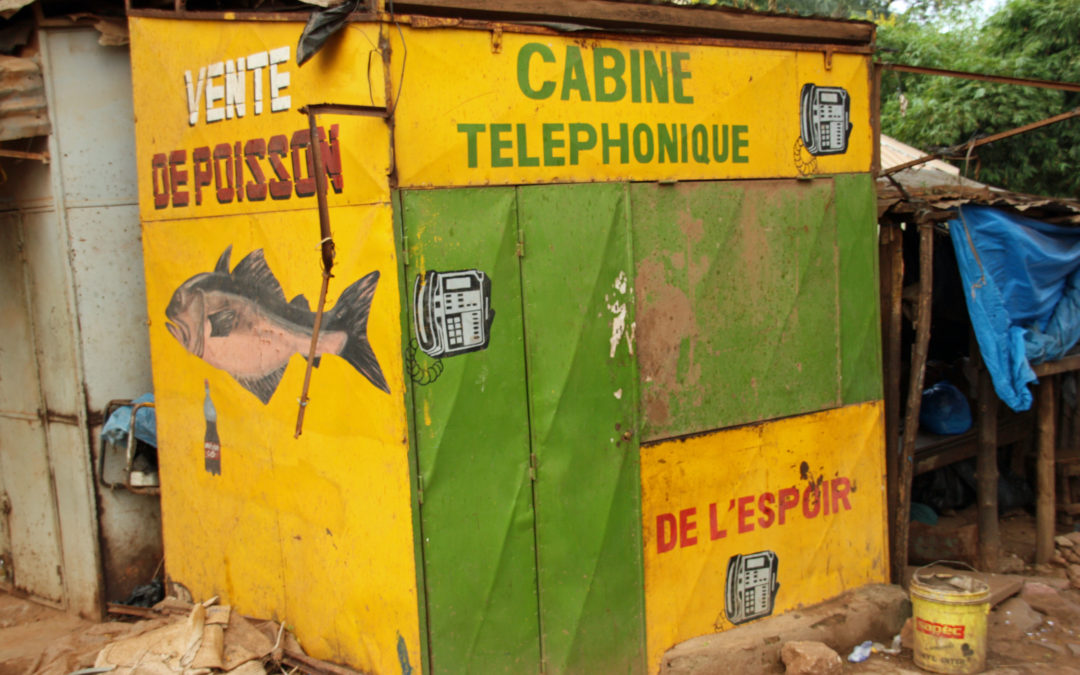 This chapter develops three main idea. First, we argue that global solidarity itself is dynamic and evolving as a result of an inherent tension between the traditional development agenda (poverty, education, health, etc.) and the global public goods agenda (climate change, environment, etc.) This tension arises due to the different perceptions among countries about priorities, and different views about the tradeoffs involved. The global solidarity agenda is therefore in constant evolution and rests on ongoing social interactions that take place in various ways in different parts of the world.

The second issue is about the very notion of ‘financing’, which should be thought of as a process of production in which financial resources are an input to produce ‘global solidarity’, but the ‘production function’ involves other inputs that are partly substitutable to finance and partly complementary, and the ‘production technology’ matters. In other words, ‘financing’ is not only, and not even fundamentally, about ‘money’. Rather than ‘how much’, which of course cannot be ignored, the question of ‘how’ is much more important and should be at the core of the debate. However, the often inconclusive debate on the amount of financial resources that can be put on the table relegates the more fundamental debate on how to move ahead with action to a status of assumptions based on wishful thinking.

The third issue has already received much attention through the notion of ‘blending’. We argue here that instead of being relegated to a sort of ‘cherry on the cake’ that opens new frontiers (and often finds itself an ‘add-on’ to the discussion on finance), ‘blending’, or new innovative approaches to finance that bring together public and private actors, is absolutely central to the pursuit of both individual as well as collective interests. We see it as a very powerful approach to the question of ‘how’ mentioned above, because it has the potential to reset incentives for the various actors.