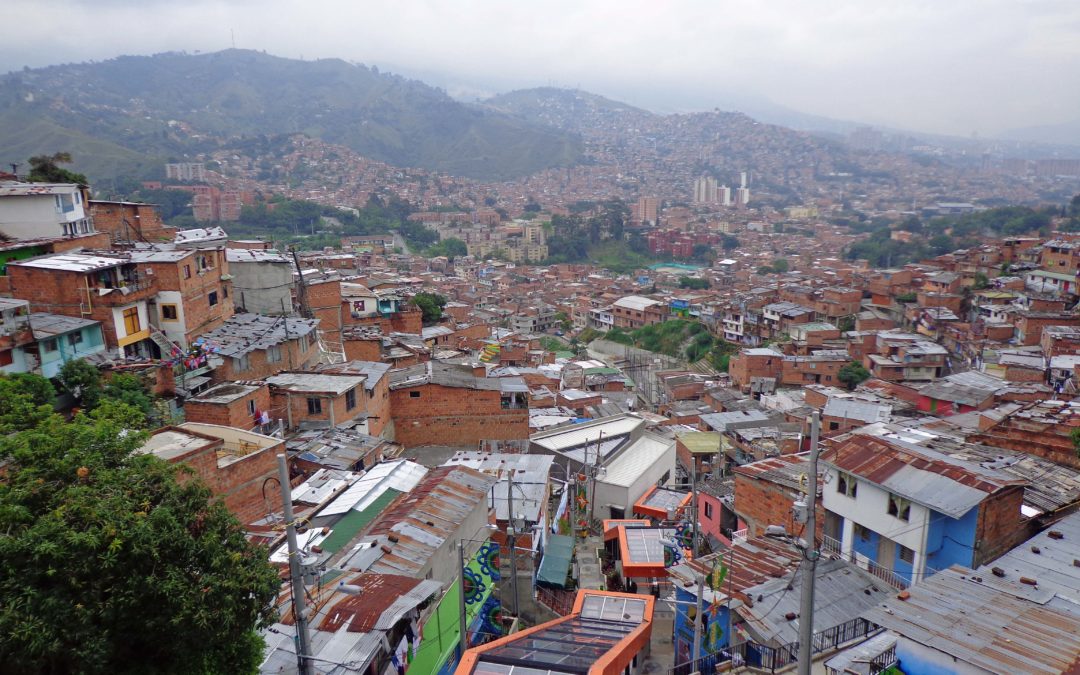 The 2007-2009 crisis, followed by the debt crisis of the euro zone, has amplified the already initiated shift of the center of gravity of the world’s economy toward large emerging countries. Nowadays, economic dynamism and growth seem to belong to developing countries, whose heterogeneity remains, however, significant. Each group of countries is confronted with specific problems. Rather than trying to incorporate developing countries into the existing globalization framework, industrialized countries should be ready to negotiate with them the contours of a new governance, better adapted to the ongoing shift and to the defense of essential global public goods. To do this, they have a suitable instrument, development aid, which once modernized, could provide the bases for a genuine global public policy. 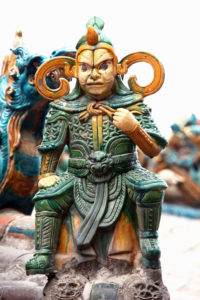 This article outlines first this change of perspective, looking at how developng countries fared through the recent crisis. It then surveys the situation of several countries, differentiating them by their geography, which may be today the most consistent way to group them. It concludes by arguing that advanced countries, which largely shaped international institutions, are no longer controlling their evolution nor their relevance and are bound to better engage other countries in redefining principles and organizations of global governance. The article argues that development assistance can become a crucial instrument to that end.

To read a pre-publication version of the paper, click here.