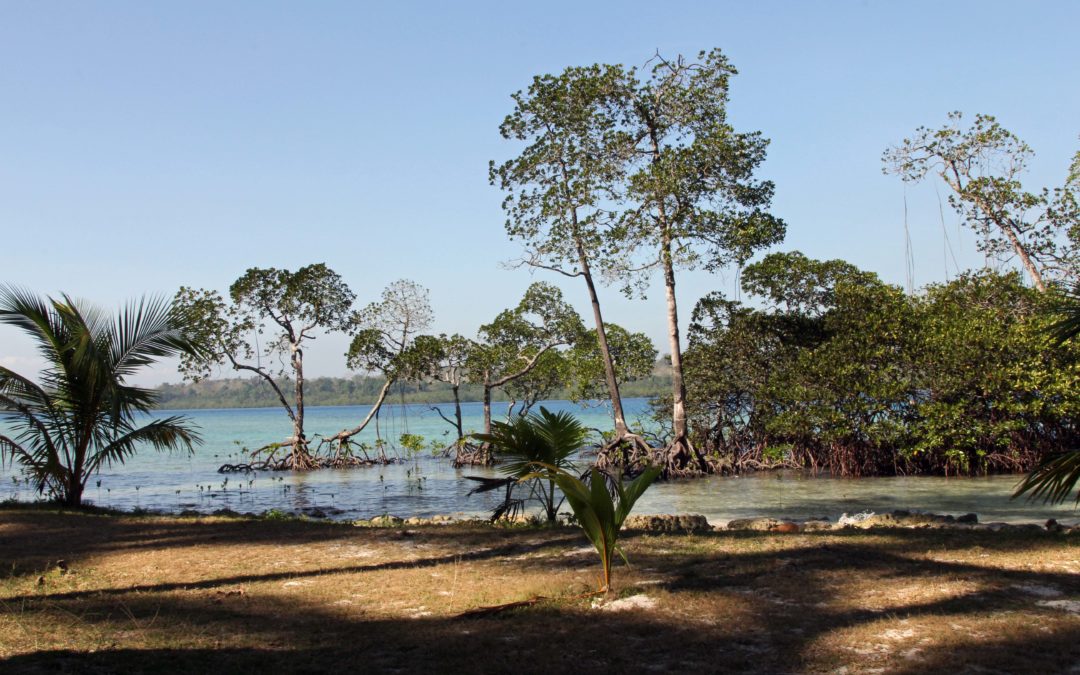 Over the past decades, sustainable development challenges have loomed larger and larger on policy-makers’ agenda worldwide. In particular, the recent crises (food, fuel, finances, and so on) have exposed many symptoms of unsustainable development such as poor people’s vulnerabilities, an unsolved energy supply equation, and the gap between the dynamics of unfettered finance and the requirements of a stable economy. Yet, in spite of a rising consciousness about the urgency of such challenges, actual action has usually been perceived as being slow to materialize. This raises the crucial question of how individual and collective actions can emerge in a globalized world, and of how to move from a comfortable position of prescription (“we must do so and so”) to a more courageous and riskier course of implementation.

A first response may be inspired by recent events. Crises, such as the 2007-09 financial and economic one may tilt the balance of risks against inaction and lead to policy responses that may at last address fundamental problems. But two important caveats remain. First, post-crisis pressures generally call for short-term fixes, which may create new problems rather than introduce new, sustainable regimes. For example, public policies reacted to the 2007-09 financial and economic crisis with expansionary monetary and fiscal policies. But the ensuing historical rise of fiscal deficits and public debts has piled up new problems for the future and created much concern in financial markets. Second, letting crises or catastrophes provide the incentives for policy adjustment is an irresponsible strategy, as the social costs may be huge and involve irreversible damage (for example, with respect to climate change).

By definition, unsustainable policies cannot be sustained. The crucial question hinges on whether one waits for dramatic events to uncover unsustainability, or whether action is undertaken preventively. Preventive action requires (1) individual and collective judgment about the seriousness of identifiable threats and (2 persuasion: how to convince a majority that the costs of inaction will be too big to bear before the costs materialize? Even though scientific advances are crucial in understanding current and future challenges, risk prevention is not a purely technical or scientific question that leads to a single universal truth.

From deliberation to action

Too often, the implicit assumption is that decision making can proceed simply from knowledge to action Ongoing scientific research has made dramatic advances in many areas, but knowledge remains partial and often inconclusive. It needs to be complemented with judgment, itself based on a subjective weighing of risks. Implementing sustainable development solutions requires a deliberative process involving scientists, civil society actors, business people, decision makers and opinion leaders.

There are several complementary and interactive loci to organize such deliberation, from the community to the region, to the nation state and to the international fora. Several formats are relevant to raising consciousness and the perception of urgency to the level necessary to underline effective policies. Deliberation needs to be understood as a crucial preparatory stage, without which demanding policies will not be implemented. It contributes to, but does not by itself generate, the convergence of political pressures toward deciding on a specific course of action. Thus, the fact that the Copenhagen summit did not reach a formal agreement, with binding quantified constraints on carbon dioxide (CO2) emissions, is disappointing given prior expectations, but hardly surprising. It faced huge collective action problems, in a context of a debate on industrial countries’ historical responsibility vs. emerging countries’ current role, in which domestic politics still hampers national actions and cannot be only dictated by international pressures. Moreover, participants may not have had the domestic legitimacy to take on binding commitments, while the path toward greener growth still remains elusive.

Beyond historical responsibility, which invites developed countries to cut their emissions, fast-growing emerging countries are bound to become major CO2 emitters. But the impact of climate change will be spread across all developing countries and the world at large. Thus, there is a need for taking collective action, bringing together varied perspectives, taking steps to cut emissions in developed countries, and inventing patterns of carbon-sober growth. Both developed and developing countries need to invent and implement carbon-sober growth paths.

There is an imbed difficulty with deliberation. In order for it to proceed and contribute to consensus-building, it must be based on a sense of urgency and on ambitious and operational expectations, lest no-one would take the time necessary to deliberate. But this is hardly enough to tilt the political balance and ongoing frustration and disappointment are part of the game. They do not, as such, signal that the process, howsoever frustrating, is inefficient.

On the positive side, Copenhagen was incredibly well attended, framing climate change as a global issue at the top of the international agenda. But it is likely that any further progress on the global front, that is, the adoption of internationally binding quantitative commitments, will be conditioned on domestic actions that show that “yes, we can”. International discussions and pressures may help building domestic support. However, they are more likely to result in a consolidation of what is being done at a national level rather than to bind national sovereignty. A crucial aspect, in the post Copenhagen context, thus lies with domestic actions taken by various countries, cities and companies.

The first step that developing countries can take is to mainstream climate change issues into domestic policy-making processes. Emerging countries such as China and India, or like Mexico, Mauritius, Indonesia, and Vietnam are taking or considering such measures. In India, for example, the National Action Plan on Climate Change provides a policy framework to address a number of crucial issues, notably energy efficiency and the development of new energy sources.

Implementation requires the involvement of many actors, in the public and the private sectors. It also requires setting up proper incentives through public-private partnerships, regulations, tax and other policy measures. It also needs to be anchored on an ongoing learning process through experience and evaluation about how to re-engineer growth and poverty reduction with a much lower carbon imprint. There are crucial aspects that deserve attention, involve redistributive policies, and for which no single solution is available; sustainable development challenges are often focused on the provision of basic services (for example access to energy, water, housing and food).

Multilateral and bilateral development partners can help developing countries mainstream climate change and other environmental concerns into their domestic policies. This is one of the objectives of the French bilateral cooperation through the French Development Agency, which, at the request of the Indian government, launched its first two programs in India in 2009. They support two public financial institutions: IREDA (Indian Renewable Energy Development Agency), with a credit line of €70 billion to promote the production of new energies and energy efficiency, and SIDBI (Small Industries Development Bank of India), with a €50 billion credit line to improve the energy efficiency in micro, small, and medium-sized enterprises. The formal agreement with SIDBI was signed in May 2010 and the one with IREDA is forthcoming.

Clearly, there is a high potential with new and renewable energy sources to both cut GHG emissions and still provide the energy services needed to improve livelihoods and sustain growth. In many developing countries, there is great, yet untapped, potential for renewable energy. The challenge is to tap it and to harness international cooperation to that end. Today the global scenario is one in which developing countries and emerging countries have resumed growth much faster than the rest of the world. They must confront head-on the question of green and inclusive growth, with many innovations coming from their experience and international cooperation helping them discover and document new patterns of growth.

Facing these challenges makes our times exciting, because of our collective responsibility in shaping new values, attracting attention to topics previously neglected, and contributing to a change in production and consumption patterns toward a more sustainable world. This responsibility does not only involve governments or any specific nation, but all stakeholders, as one of the first truly global responsibilities that we have to face. But public policies must accompany that process through the evolution of regulatory and legal policies, ambitious national policies and international agreements.